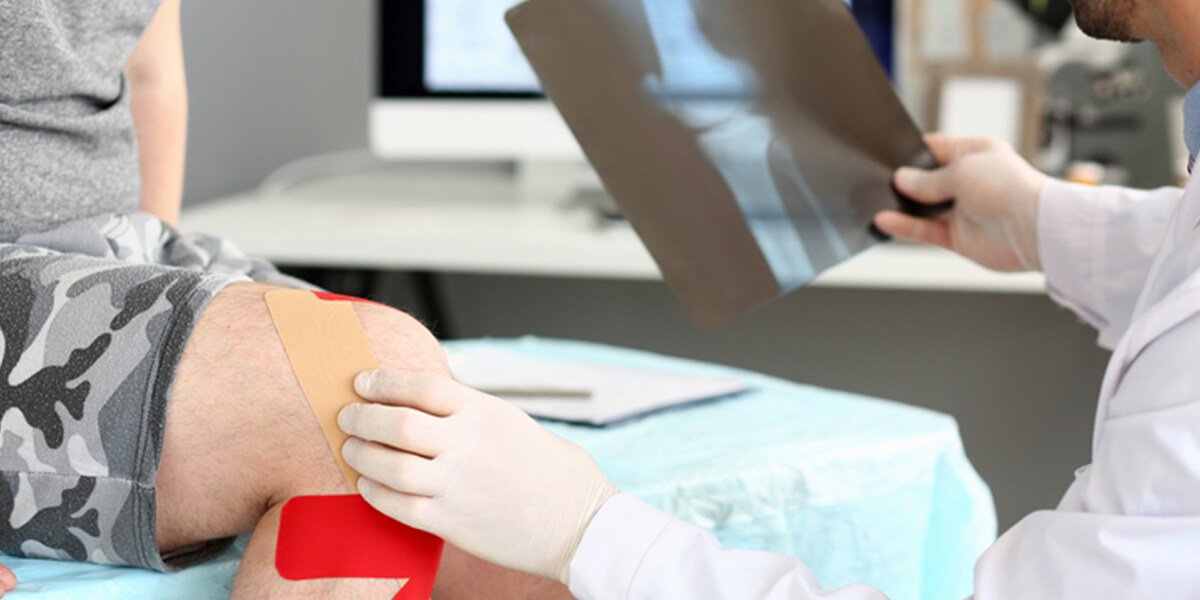 The American Association of Hip and Knee Surgeons issues a press release following its annual meeting where data was presented from a well-powered, peer-reviewed study demonstrating that robotic-assisted total knee replacement does not yield superior clinical outcomes compared to conventional total knee replacement despite an increase in cost per case. This topic has been a matter of much debate as companies, which sell surgical robots for over $1 million per unit, have heavily marketed this technology to both patients and surgeons, promising faster recovery, reduced length of hospital stay and better functional outcomes. Orthopedic surgeons and hospitals have, in turn, heavily marketed this technology in an attempt to capture patients who are considering total knee replacement. The growth in this market is not supported by clinical data supporting the kinds of promises this technology purports. Numerous studies before this most recent one have similarly found no benefit to the use of surgical robots knee replacement. Yet despite this preponderance of data, industry and physicians continue to advertise claims about the merits of this technology that are unfounded.

The message when considering the role of technology in joint replacement is “Buyer Beware.” Direct to consumer advertising by medical device manufacturers is a growing trend and such marketing often cites data that are from industry-sponsored studies. These studies tend to suffer from multiple sources of bias that render their results not a true reflection of reality. Because robotics have been a huge step forward in many other sectors of the economy, it is easy to fall prey to the fallacy that because it is “advanced” it must be better. In fact, medicine is full examples where the latest breakthrough technology underperformed its predecessors. Sometimes over-engineering a process does not make it better.

To be fair, technology is important in medicine and the interface of computers and robotics with surgery does have multiple examples where this marriage has led to improved patient outcomes, few complications and faster recovery. Our ability to leverage technology to make a process better both in terms of surgical technique but also the entire episode of care is critical to advancing medicine for the benefit of patients. That said, we need to be rationale and respect good clinical data, particularly when it shows that an expensive technology yields no added value at a time when healthcare costs are crippling the economy. The bottom line when considering knee replacement surgery is that you should pick your surgeon, not your technology. The surgeon remains the prime method, not the robot.