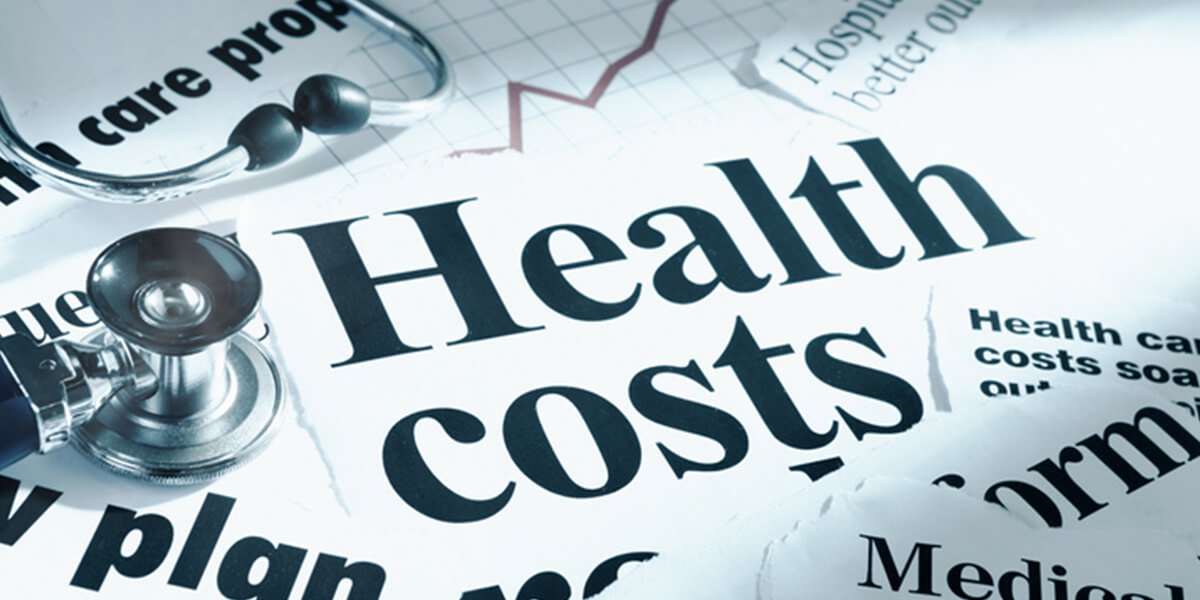 Healthcare Costs Part 1: Why Is Healthcare Including Joint Replacement Surgery, So Expensive?

Healthcare is expensive. This is no secret, and it continues to get more expensive with the traditional fee for service model that has been the standard model of care in the United States for several decades. Over the past decade the cost of healthcare has been significantly impacted by several factors. These include the following:

While this cartel-like collusion between hospital, insurance companies and benefits brokers sounds somewhat outlandish and perhaps borderline fraudulent, it is both real and pervasive. Those benefiting the most from this scheme have little incentive to change the status quo because of the financial windfall it provides. Lawmakers are also dissuaded from legislation to correct the flaws in this system because the hospital association and insurance industry have so much money that their lobby in Washington is far more powerful than that of the consumer or the employers who have little political leverage and clout to change the system. And so it goes on year after year.

There are, however, some bright spots on the horizon that have to do with the growing transition of procedures to the outpatient setting. This can allow for more transparent pricing in the form of bundled payments and direct employer contracting. Stay tuned for more information on these topics in future blog posts.